Things to see and do when self-catering in Boston Lincolnshire

Due north of Greenwich on the Prime Meridian, Boston is home to the largest parish church in England, St Boltoph’s Church (also known as Boston Stump), measures 282 ft long, 272 ft high and 20,070 sq.ft in area, it’s imposing tower is clearly visible from the cottage.

Construction of the main body of the church, began in 1309 with the tower being added over nearly 100 years, between 1425 and 1520. The medieval wealth of the town encouraged its grand style. The stone used in the construction is from nearby Barnack. The interior includes an imposing font by Pugin in 1853 and a wonderful range of medieval stalls circa 1390. On a clear day Lincoln Cathedral, 32 miles to the north, can be seen from the balcony of the church tower.

The town, whose medieval prosperity once challenged London, has some fine historic buildings. The Guildhall Museum – dating from 1390 contains the original cells where the Pilgrim Fathers were imprisoned in 1607. The Museum re-opened in March 2008 after six years of extensive restoration work. The new interactive and other displays focus on the amazing story of the building.

Blackfriars Theatre originally built some time during the second half of the thirteenth century as a Dominican Friary is home to some of the finest live theatre and all kinds of music, dance and comedy.

The Maud Foster Windmill – built in 1819 and extensively restored in the 1990s is the tallest working Windmill in England and produces organic flour. It is unusual in having five sails.

Boston is a bustling market town with a wide range of independent and high street shops, restaurants and leisure facilities. Earlscroft Farm is the ideal retreat to visit Lincolnshire.

There’s lots to see and do 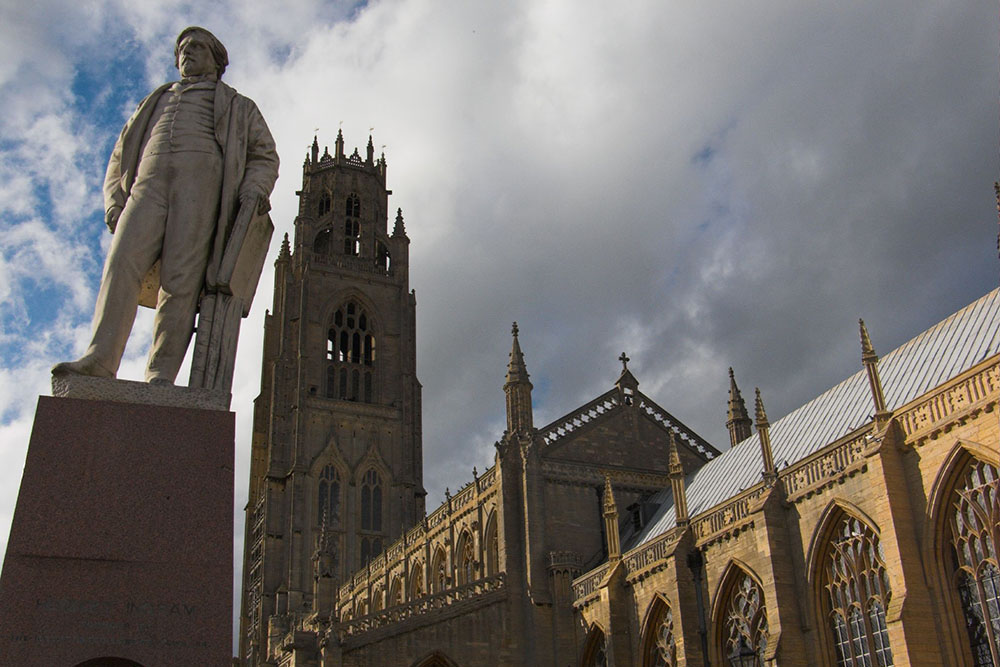 Historic market town on the East Coast of England 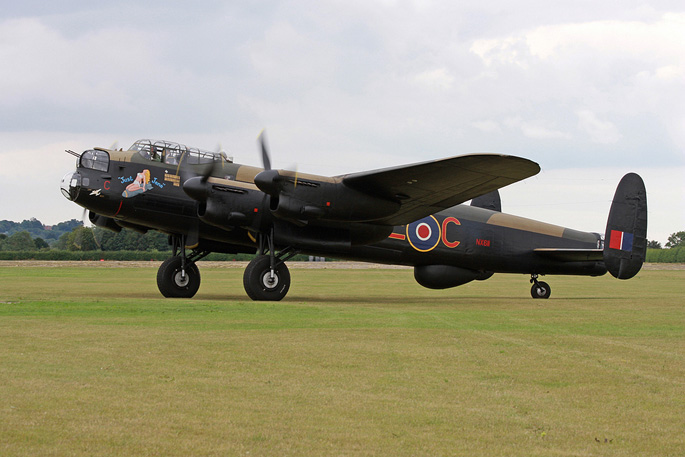 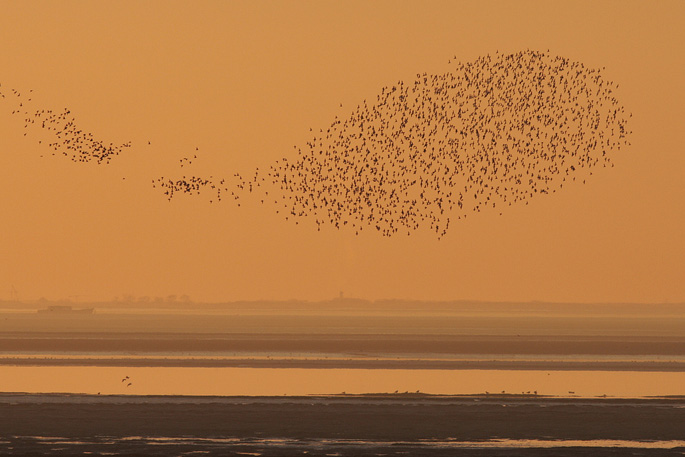 Bird watching and self catering in Lincolnshire 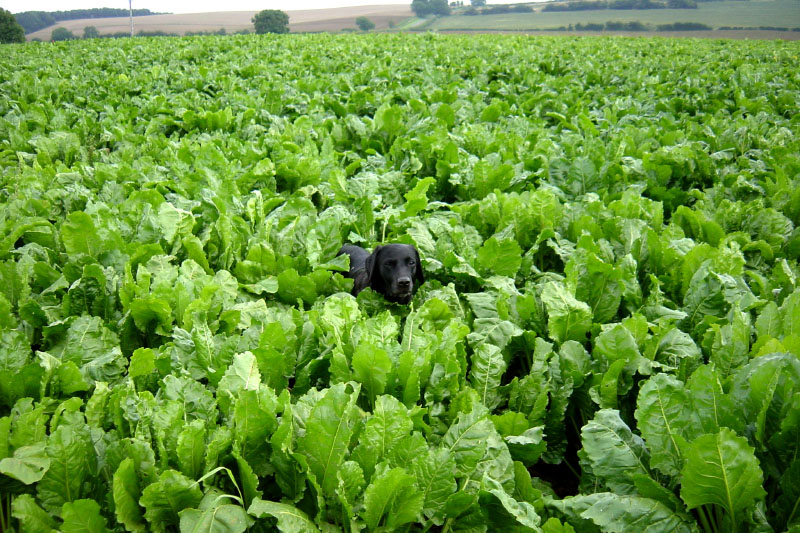 Self catering walking holidays in Lincolnshire 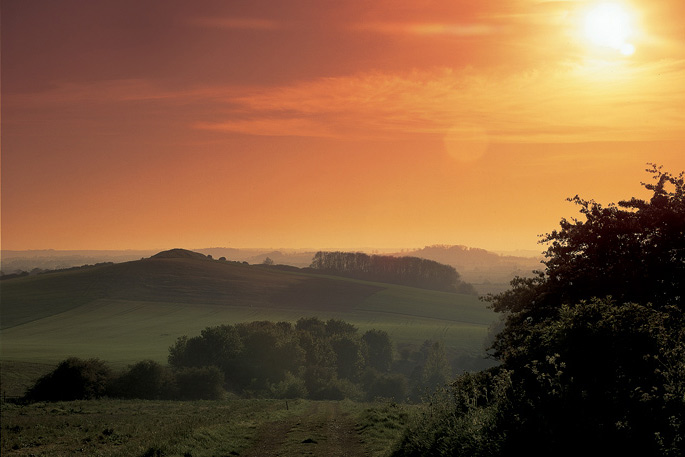 A nationally important and cherished landscape. 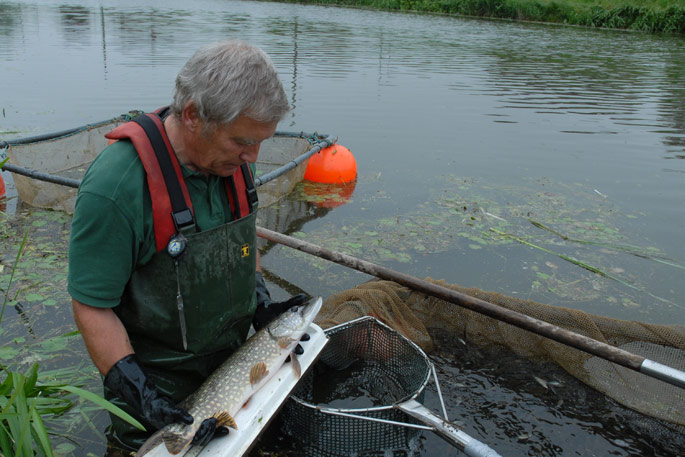 Self catering fishing breaks near Boston

Fishing only a stone’s throw away 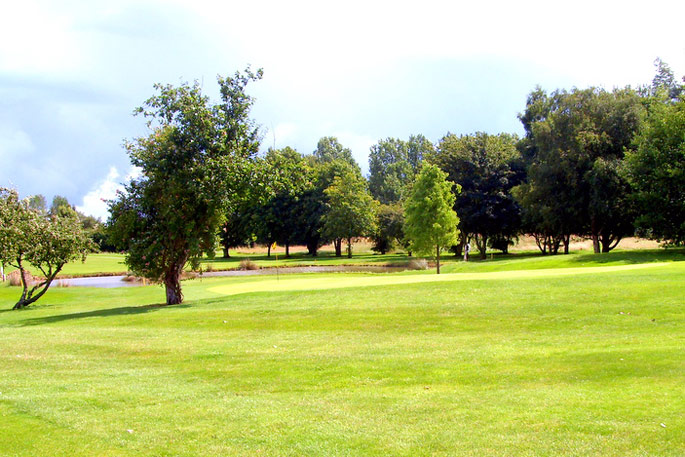 Self catering near Boston Golf course

Holiday let is next to Boston Golf Course 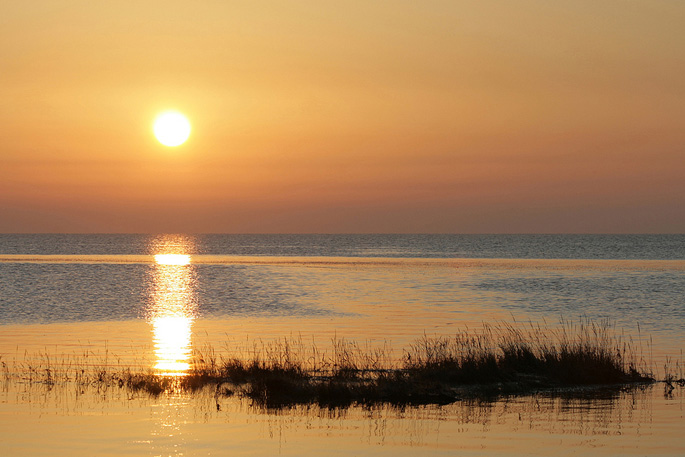 Self catering in The Fens 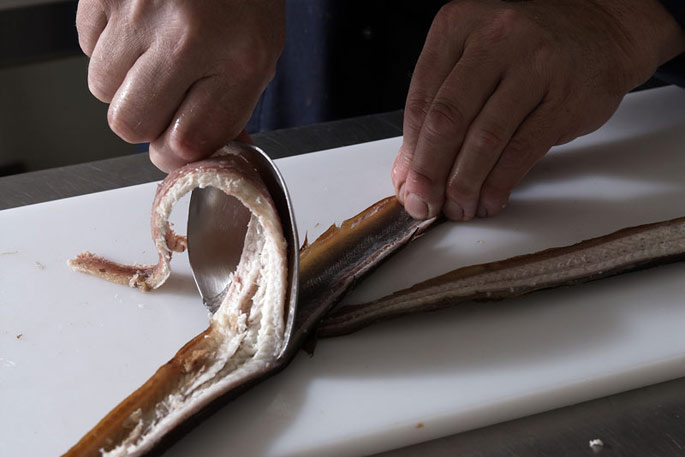 The ‘bread basket’ of England 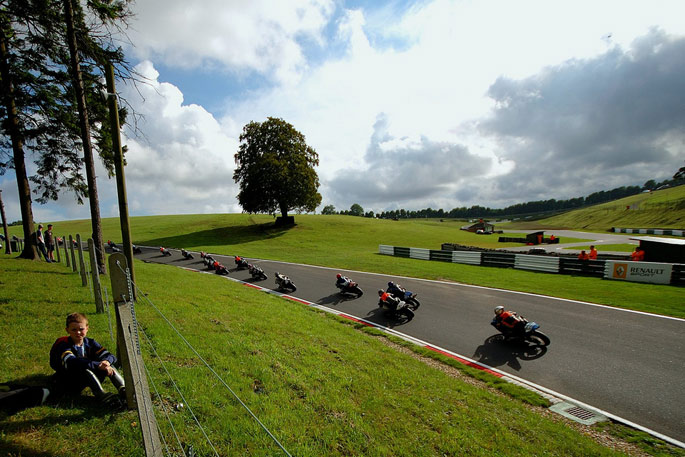 Enjoy the dips and crests of the Mini-Nürburgring. 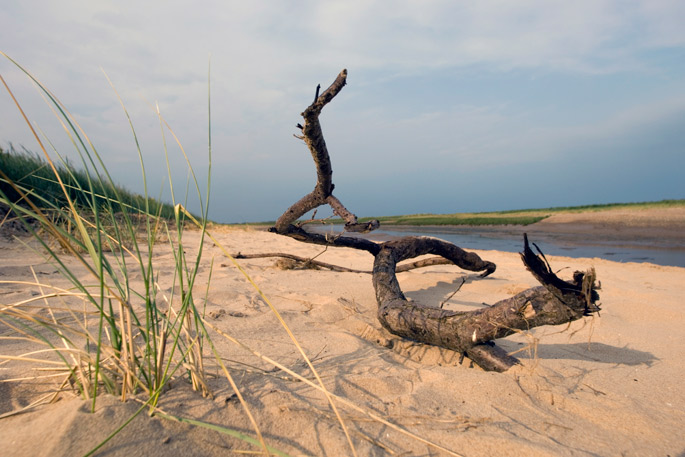 Self catering near the Lincolnshire Coast

Miles of beautiful coastline to explore 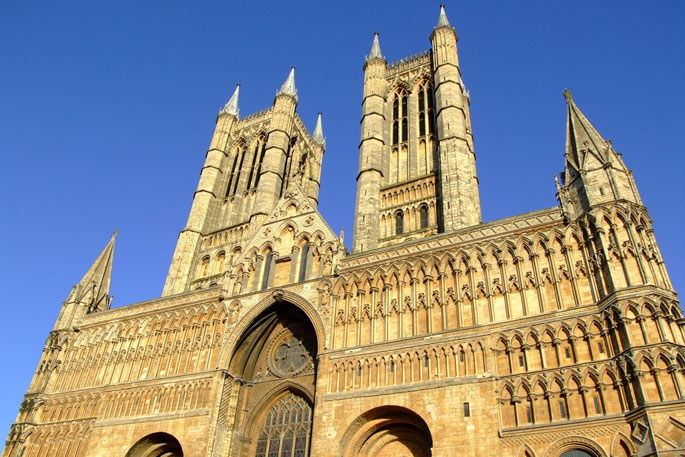